Suie Paparude is one of Romania’s most popular electronic music bands.

Suie Paparude’s history goes back to 1993, being Romania’s true pioneers in alternative-new-wave style. Although their roads have been paved with many adventures and the original format of the band hasn’t stayed the same, today, 2 of the founders, Dobrica – Mihai Dobre & Michi – Mihai Câmpineanu, are still rocking after 24 years of activity, while the newest member to join the crew is MC Bean – Alexe Marius Andrei.

Though almost 25 successful years of activity can be quite a challenge to describe, their most noticeable performances absolutely need a mention: 7 albums, hundreds of live acts, opening band for Depeche mode on national stadium in 2003 and MTV award for Best Alternative Band in 2003.
The long awaited new album is due to be released towards the end of 2017 and several exclusive tracks can be heard live at the Camden’s Electric Ballroom on 13th of May.


Put simply, the name of ARGATU, meaning a sort of farming servant from a time gone by, reminds us of rural Romania, echoing tradition and folklore.
Argatu is a young and enthusiastic artist and music producer who worked his way up from Romania’s north eastern region of Bucovina.

In a nutshell, the Argatu’ sound is best summed up as the past and the present brought together.

On 13th of May at the Electric Ballroom he will be joined by romaN, one of the Romania’s newest rap talents. 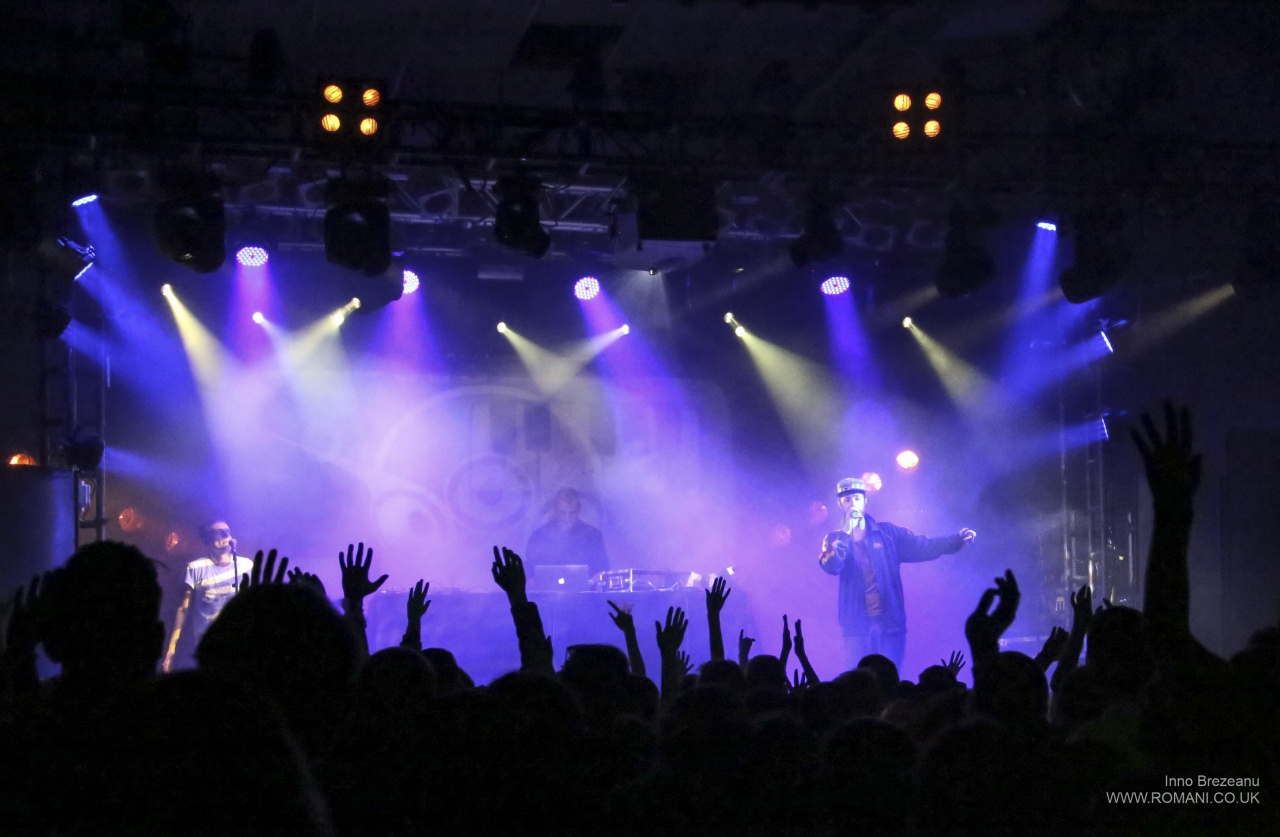 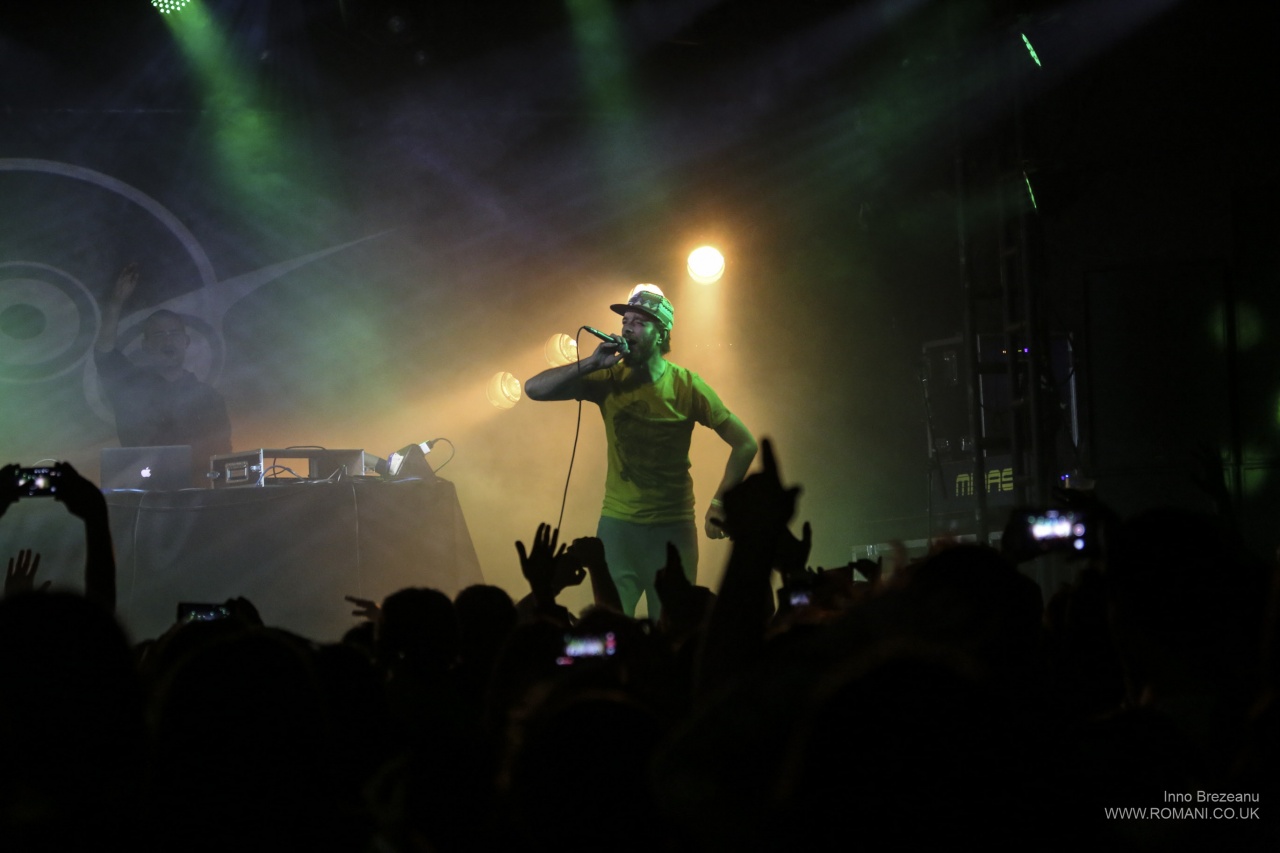 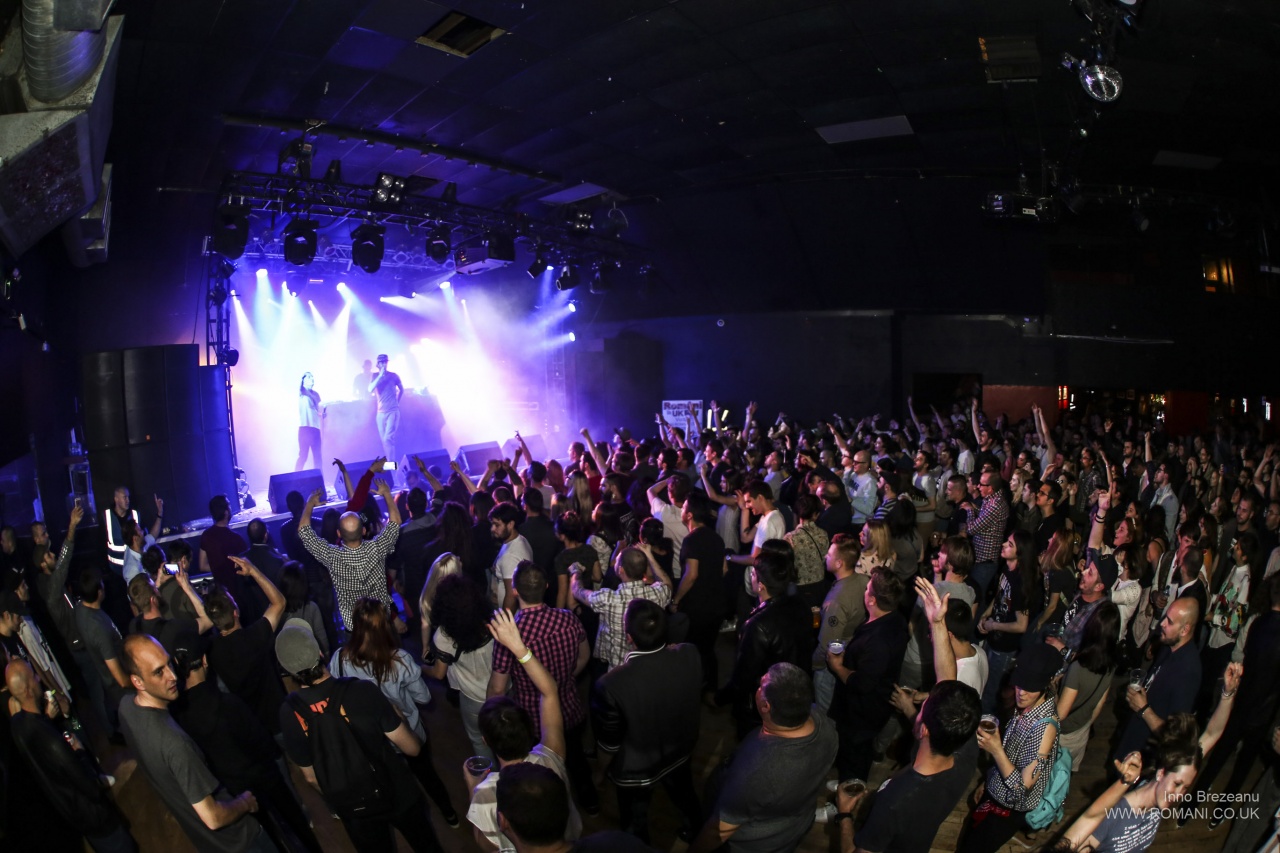